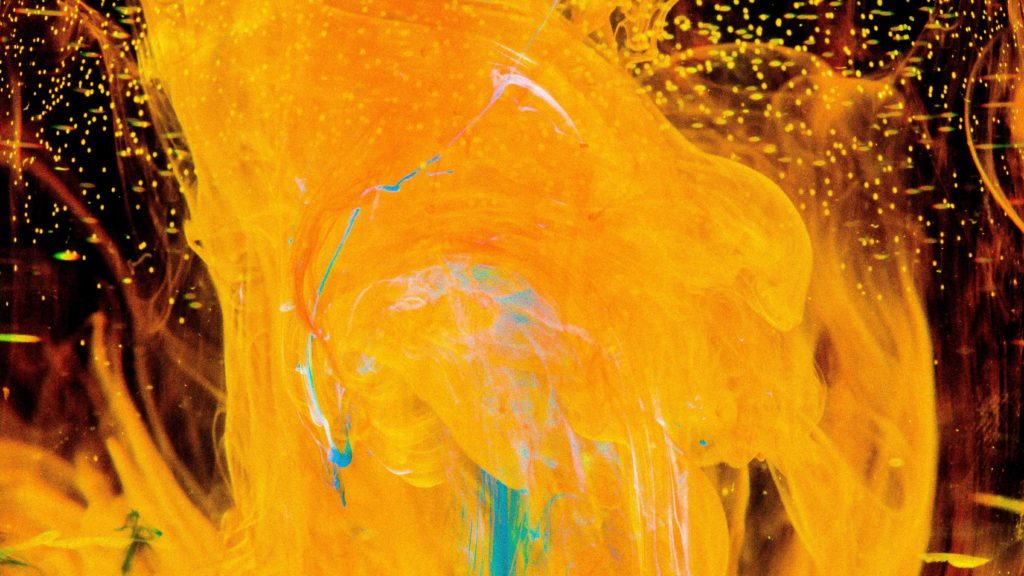 I must have been born a truth teller, but I don’t have many memories of telling it.

What I have instead is like seeing multiple images compressed into one frame, exposure atop exposure, smell atop light atop sound.

Because my older childhood felt like one of indefinable conflict, I sometimes imagine I exited the womb with fists drawn, but probably not. By most accounts I was a reasonably happy little one.

In grade school, though, things changed, though not all at once and not with any particular catalyst. They just changed.

I took the city bus until sixth grade; in junior high I walked with friends most days; and in high school I took the school bus until I drove on my own or rode with friends.

During those bus riding days, I have more than one memory, on more than one bus ride, of standing up to confront the boys who were bullying younger or disabled kids—the kids I sat with.

For some reason, I never took bullying directed at me seriously. Maybe because I wasn’t particularly interested in the bullies personally, so I didn’t take what they said to me personally. But when their words and actions were directed at someone near me, I vibrated with rage.

I let the rage build inside me until I couldn’t contain it, then I stood up, faced the boys in the back of the bus, and screamed.

Truths I had no words for burst out of me as rage.

I had so few social skills I screamed nonsense sometimes, or just repeated what idiots I thought they all were over and over. But the rage was real, and it was recognized. I honestly think some of them were scared of me and my rage, though that just made them bully more.

Truths I had no words for burst out of me as rage. I raged at home, at school, and when I was older, at work. I was so inarticulate that it often wasn’t clear to others what I was upset about; it was energy and noise met by the adults around me with confusion or frustration or helplessness.

No one could help me channel or shape it, and like most negative emotions that are unchanneled, it turned inward.

I grew wounded by truth that only knew rage as a mode of expression. I think we all do in some ways. We might live with the wounds of injustice and inequity, or we live in the wounds of denial and lies.

I’ve come to think of my dangerous relationship with truth and rage as drive-by truthing. I let it rage out of me like uncontrolled weapon spray, and then I race off in the other direction so I don’t have to feel the consequences.

My young experiences taught me if I tell the truth, I best also run for cover.

I could see truth.

I could scatter truth like trash across an empty parking lot

But I couldn’t stand still in truth, with eyes wide and heart open. I couldn’t speak it with coherence and compassion.

As I began to examine this dynamic in my life over the last few years, changes became necessary.

From the outside, my life looks the same. I work the same jobs. I see the same people. I eat the same foods (except with less added sugar).

From the inside, though, there have been shifts. There is less blind rage and more varied vibrations. There is still red and hot-faced truth, but there is also the quieter kinds too. There is still fear, and still resistance, but I am aware and learning.

The shifting dynamics of how I process rage and truth are allowing me to stand in the circle of my authentic self.

Truth shouldn’t be a weapon, though it isn’t always a balm, either.

The truth can injure, but it can also heal.

I’m learning to chose the latter.

Thank you! You have successfully subscribed to The Shine List.